HPMC/Hemc Starch Ether with as Skim Coat Addictive for Wall Putty
Product Brif Introduction
Detergent Thickner -HPMC
HPMC For Liquid Detergent
Hand Sanitizer Gel by HPMC to replace Carbomer
DEREK CHEMICAL LIMITED
Our Product quality is always in the leading level at both home and abroad, we set a good corporate image and credibility, and  have gain high praise among the customers.
ABOUT US 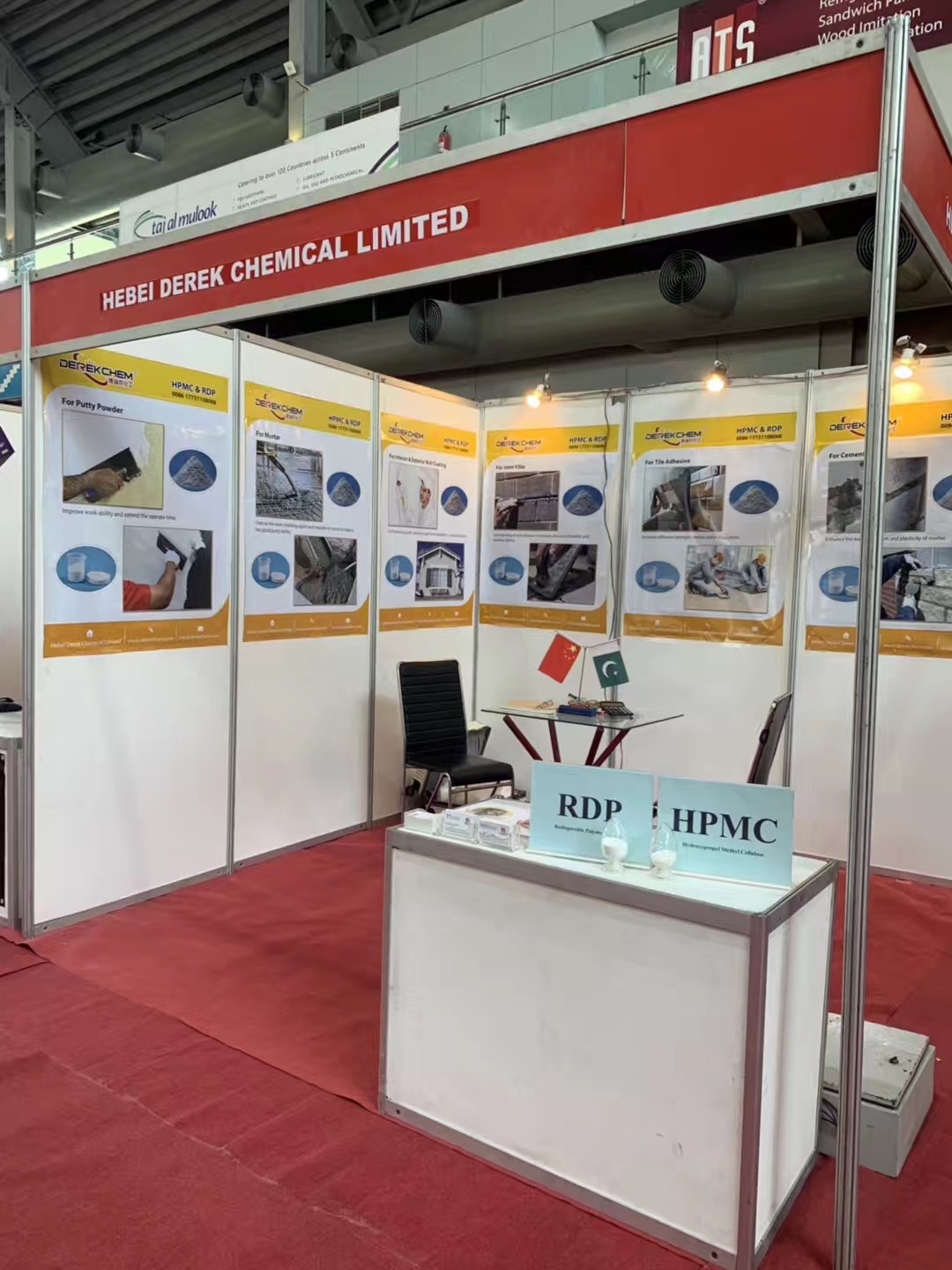 How to calculate the consumption of dry powder putty?

How is the cracking of the putty layer caused? What should I do?

How is the serious problem of powdering of the putty layer? What should I do?

How is the putty layer foaming and empty drums, how should it be handled?

Solution:
If the wall bubble or empty drum is small, it can be treated by sanding and then treated with wall solidification, and then scraped; if the wall is large, it has caused large area to fall off, it is recommended to use all the walls after eradication. Solid treatment, then batch scraping.